When to Quit and When to Stick It Out 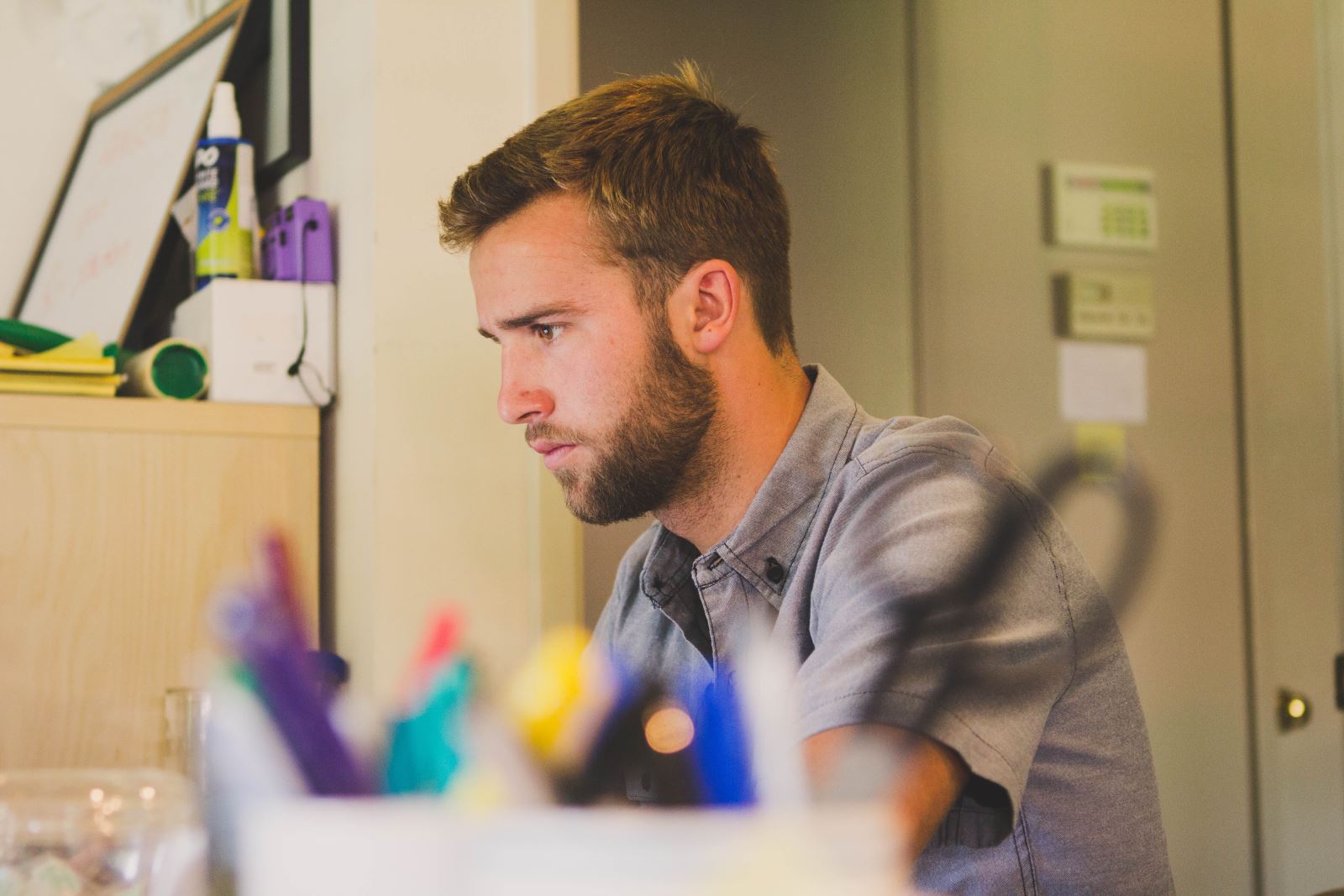 If you are thinking about quitting your job, you’re not alone.  A 2018 Conference Board study states that only 51% of U.S. workers are satisfied with their jobs.  Just a sliver over half.

Employees are frustrated with more than financial issues.  Most of what actually contributes to job satisfaction is workplace culture, trust in management, benefits and interest in the work.

When you’re on the brink of exhaustion at a job and ready to quit, it’s difficult to tell the difference between when you’re making a good decision or if you’re acting on impulse.

Here are some things to consider before making a choice:

You haven’t addressed your concerns

Stating your needs is one of the most important aspects of any relationship.  This includes your company-employee relationship.  If you haven’t talked to anyone about your concerns, you’re not providing the company an opportunity to help you.

Every workplace has problems.  If you’re not willing to address them, you’ll probably be frustrated at the next job too.

Are you practicing self-care?

Not setting workplace boundaries is one of the quickest ways to burn out.  When you don’t set limits for yourself around what you will and won’t do in a position, you’re bound to run out of energy.  You’ll also end up carrying around the extra weight of resentment.

There could be opportunity for growth

Maybe you’re unhappy in your position now because you’ve hit a ceiling and are bored.  Is there anywhere else in the company you would be interested in working?  Consider looking into opportunities for upward mobility or dig around to find holes in company staffing where you could create an interesting position.

You’ve been with the company for less than a year

No one knows who made up this rule, but it matters.  Other companies will easily perceive you as non-committal, flakey or assume you have difficulty resolving conflict if you hand them a resume with a bunch of 6-month long job spurts.

Set an end date if you must.  Having a light at the end of the tunnel can make daily tasks feel lighter and gives you a deadline to be motivated towards your career goals.

You don’t have another job lined up

This is important both for security and for confidence.  You’re going to want to make sure you’re financially covered before you do anything rash.  Also, when you already have a job, you will be less likely to take another job you won’t like out of desperation.  You’ll be able to take your time and really explore what works for you.

You’re in the wrong career

Maybe you just don’t feel passionate about what you do anymore and it’s time for a career shift.  Doing the same job for a different company won’t make a difference if you don’t like the job.

The position you’re in might not utilize your strengths or be stimulating enough.  Take some career aptitude tests and float around on the internet to see what jobs are out there.

If you’ve already addressed your concerns (maybe multiple times) and management keeps putting you on the backburner, they’ve let you know that your needs aren’t their priority.

If your needs aren’t being met here, go get them met elsewhere.  You’re valuable and deserve to be treated as such.  There are plenty of companies that could be a better fit. (link to 4 ways to find a good fit?)

You don’t align with company values

Company values are what help set goals and motivate certain behavior in a company.  If your company doesn’t abide by their own values or you flat out don’t agree with the company’s vision of success, it’s time to move on.

It’s important to feel a sense of meaning in your work.  A good portion of what creates meaningful work is having a philosophy you identify with.  If what you’re working towards creates internal conflict, then there’s no use working towards it.

You work in a toxic environment

Enjoying the people you work with is a top contributor to job satisfaction.

Work gets harder when you don’t like your team.  And just because bad behavior is accepted doesn’t make it okay.  A company with a culture of complaining, gossiping, apathy or an unhealthy work life balance isn’t going to change overnight.  Workplace culture trickles down from the top and would take managerial changes to shift it.

Be wary of companies that have abrupt layoffs or are more interested in numbers than their employees.

If you’re treated like you’re a disposable cog in the wheel, then you might be.  It’s important to work for a company that values you for more than production.  If you don’t trust the company has your best interest in mind, you’re not going to want to give them your best work.