Why Companies Do Not Offer a True Living Wage 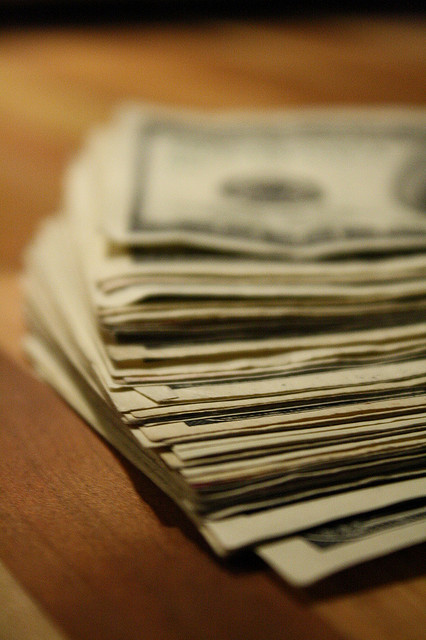 A living wage can be hard to earn in an economy plagued by — or recovering from — recession. Though jobs become more available, the minimum wage paid in certain industries doesn't keep up with rising costs. Shortly after a recession, most available jobs are in retail, one of the lowest earning industries in the country. Many argue paying a living wage decreases the great income divide — so why don’t companies pay it?

Companies that refuse to pay a living wage come up with varying excuses to justify their pay practices. One such excuse is to claim that once the minimum wage is increased, the number of jobs available will decrease — or worse, current employees could lose their jobs. However, the United States Department of Labor claims that it has never seen a discernible difference in employment due to increasing the minimum wage.

Another common excuse is that a company may have more part-time workers, believing that they don’t need to be paid more than minimum wage because of their part-time status. While many claim that seeking full-time employment is always a better option, it may not be the best for all job seekers. Additionally, 53 percent of minimum wage earners are full-time employees, according to the Department of Labor.

Finally, many companies stand by the belief that raising the minimum wage and paying a living wage will hurt business and decrease a business’s earnings. However, numerous studies have found that by raising the minimum wage, employee turnover is greatly reduced, which ultimately lowers the costs associated with new employee training and employment.

Minimum wage earners are no longer high school students looking for work on the weekends or during the summer. Almost 88 percent of people who would benefit from an increase in the minimum wage are older than 20, and half of those people are women. Raising the minimum wage to make earnings livable means more buying power for consumers because suddenly everyone is earning enough to make leisure purchases.

It’s unfortunate that in American society, welfare programs often pay at a higher hourly rate than most businesses. Companies make excuses to keep the minimum wage low and the money in their pockets, cutting corners by eliminating jobs or replacing positions with technology. A recent study showed that 33 state welfare programs paid more than $10 an hour far more than the 2014 required minimum wage of $7.25.

The American dream was once defined by earning a living and becoming independent in a land of endless opportunity. How can anyone realize that dream when the cost of living is constantly increasing and minimum wage doesn't rise with inflation? Companies often claim that raising the minimum wage is bad for business, the economy and for overall employment, but numerous studies are showing otherwise.

Image courtesy of jypsygen at Flickr.com