Why Data Should be Driving Recruitment Decisions 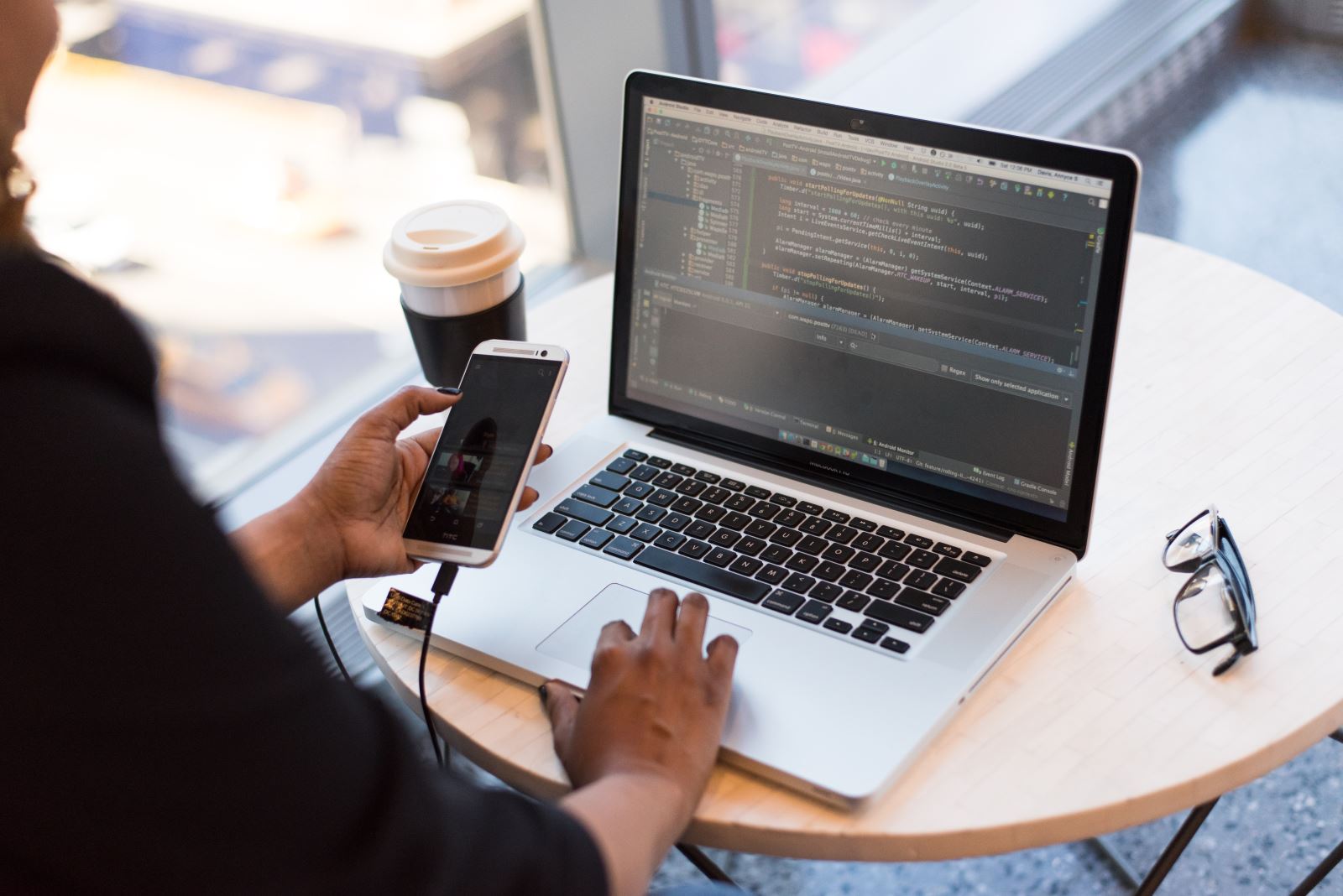 Data is heavily utilized in most major business decisions today because it essentially allows us to predict the future, to a fair degree. Statistical analysis of data allows for correlations to be identified and hypotheses to be proven, revealing to data scientists near perfect predictions of consequences from particular business decisions. Data is now playing a major role in the hiring process, as potential performance can now be predicted in job seekers through the quantification of their professional and personal traits. This data driven process is very beneficial to employers throughout the hiring process, but let’s just pray that data doesn’t begin to quantify us in the dating world someday soon as well.

You may be a bit worried at this point. You may not like the idea of being represented by analytics rather than your glowing personality traits and work ethic. However, this process actually makes the hiring process fairer for the job seeker, as it removes a large degree of employer bias from the hiring decision. This allows you to have the same chance of getting hired as the person who went to the same school as the hiring manager, for instance.

This process is also beneficial to the employer due to how much time it saves. Employers will typically eliminate 90% of their candidates based on their resumes, then end up with a 10% that still ends up not making the cut. Why? Because somewhere in that 90% was someone who was more qualified, but their true potential was either hidden in their resume or was not considered due to bias. By utilizing data, the right candidate can be selected based purely on predictive models that would demonstrate key qualities necessary for the specific role. These models are capable of comparing the skills and qualities needed for a specific role with quantifiable traits of a potential employee. Thus, the statistics and conclusions drawn reveal what a typical hiring manager may not see.

So how do employers quantify something as subjective as cultural fit? They usually build their own models. These models then learn more over time as data is fed to them.

For example, a company will begin by identifying what metrics will be considered in the evaluation and quantification of an employee. These metrics may include overall job performance, cultural fit, and onboarding time. In order to assign a number value to these traits, the employee is typically scored out of 100. By utilizing a formula, these metrics can be converted to an overall performance rating. Then, this performance metric is fed to the model, which compares it to the metrics in which the employee was selected on. This enables the model to return a score of how well the hiring manager is making decisions, and becomes more accurate over time as more data is fed to it. For example, if high performance ratings are resulting from the qualities and traits outlined initially for new hires, then the employer knows to keep hiring based on those conditions.

Remember, everyone has a wealth of data tied to them, most of which will very likely be used in a hiring decision. Don’t stress out and try to influence the hiring decision by trying to improve your data though, because you never really know just what metrics the employer may be using in order to evaluate you. However, certain metrics are no brainers, such as avoiding frequently quitting a new job after a month. Just keep working hard and be your best self, don’t try to fight the data!

Register
Sign In
What's the future of the physical college campus?
blog post from Inside Higher Ed | News

Uber employees describe a stressful and 'ridiculous' culture at the...
news from Markets