Why Does Google Need to Rebrand Itself? 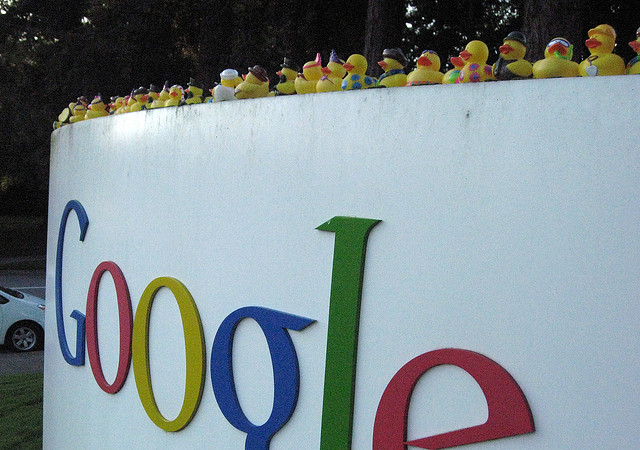 Tech giant Google has decided to rebrand itself into several different subsidiaries based on the revenue-generating capabilities of various departments. Major Google products such as Search, Chrome, YouTube, Android and Apps remain unaffected by the change and stay under the umbrella of the Google brand. However, special projects exist as part of a parent company called Alphabet.

This new holding company also owns Google products and the Google brand. The restructuring means very little in the way of the tech giant's most visible products that generate a lot of money. Ad revenue from YouTube, Google Maps, Android apps and similar products still rake in billions of dollars for the Alphabet property.

The difference lies with the internal makeup of Alphabet. Instead of Google owning its self-driving cars, the venture capital firm, Google Fiber's expansion or the secretive Google X research and development arm, Alphabet oversees everything. Common Google products fall under the subsidiary of Google rather than the main company.

Leadership changes also occurred with the redesign of the Google brand. Larry Page heads Alphabet as CEO with Sergey Brin as president. Former Google executive Sundar Pinchai is the CEO of Google and leads its operations. The idea is to leave major Google products to Pinchai, while Page and Brin oversee the parent company to focus on innovative projects, venture capitalism, research and development.

As the changes happened in mid-August 2015, Page commented that Alphabet companies have "independence to develop their own brands" apart from Google. Instead of a Google driverless car, that company could call itself Go Cars and have completely separate marketing divisions from the main Google brand. This way, the driverless car company can partner with Detroit automakers, states, cities and manufacturers to help produce these vehicles faster and bring them to consumers faster as a more nimble company. Instead of relying on Google to propel sales of driverless cars, this separate entity can move forward faster as its own brand.

The stock markets loved the announcement so much that American stocks had a banner day and gained several hundred points. Google announced all the stock would fall under the company name Alphabet some time in the future. Brin and Page, as leaders of the new company, could rake in huge profits from their ventures thanks to stock options for Alphabet stock instead of Google. Theoretically, these two men could green light profitable new projects to make their stock shares rise in price, resulting in more personal income.

Meanwhile, the leadership team leaves the Google brand in the capable hands of Pinchai, where he has worked since 2004. Pinchai oversaw the implementation of Google Drive, Gmail and Google Maps, a job he continues as CEO of the new subsidiary.

On paper, these changes seem drastic as the Google brand aims to innovate its identity. In reality, this move gives Google's leadership more freedom to focus on what each executive does best. Brin and Page want to work on other projects, while Pinchai seeks to expand the products he has managed for more than a decade.

Photo courtesy of Yahoo at Flickr.com

The Pixel watch that never was: An inside look at how Google's smar...
news from Markets