Why Networking Is the Most Important Part of Advancing Your Career 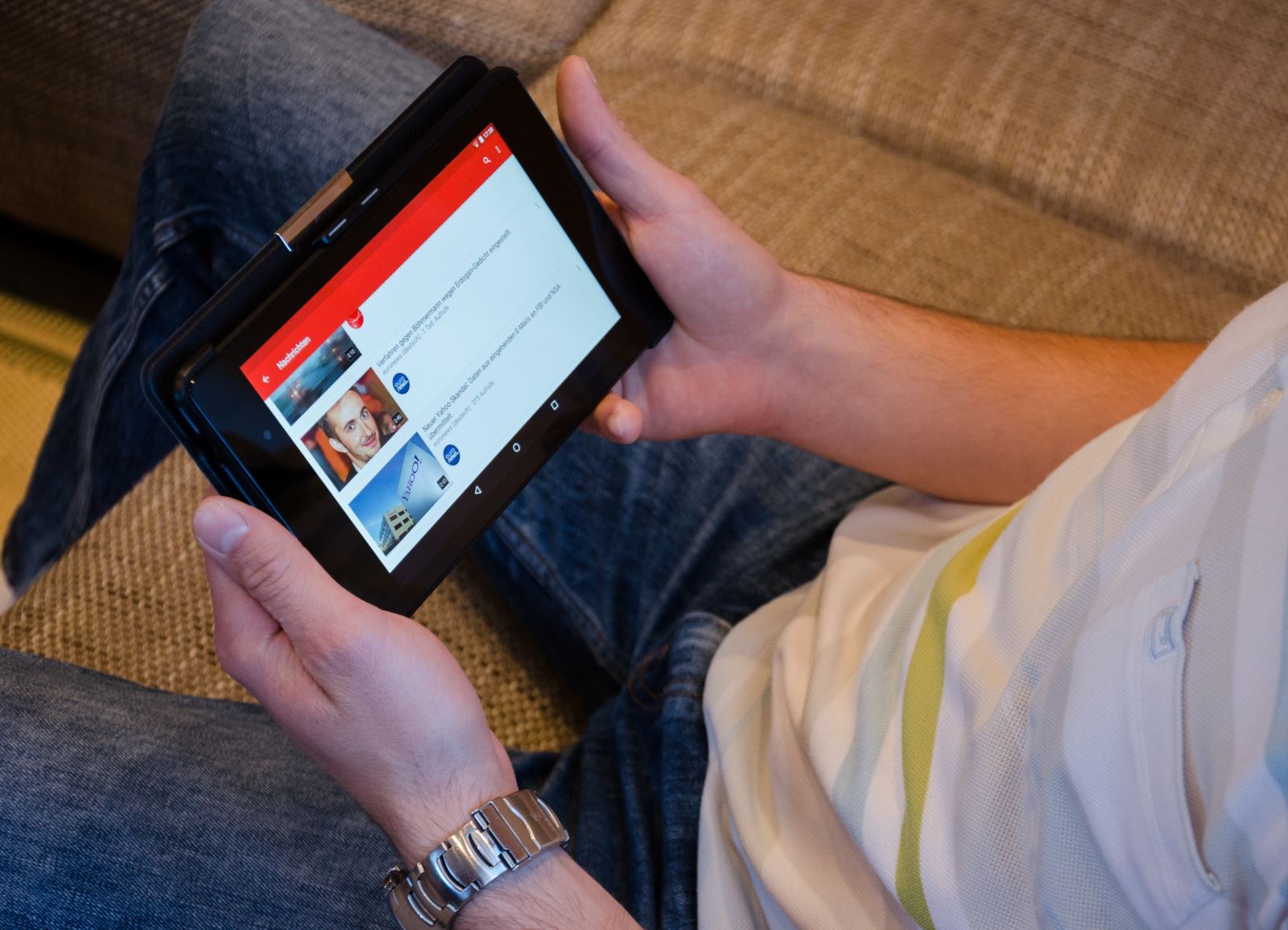 Getting a job with just your resume and a killer interview is still very attainable. But it’s nice when it’s easier than that—and networking makes it so.

Networking is a crucial part of leading a successful career. Not only does it help you in getting the jobs you actually want, but it makes your work environment a much better place to be in. While it’s still very possible to do it on your own, it’s nice to have an edge.

Here are 3 important reasons networking is a crucial aspect of getting ahead in your career.

1. Get hired for the jobs you want.

According to Payscale, 70 percent of people ended up in their current position thanks to networking, and some experts estimate that as much as 80 percent of new jobs are never listed but are instead filled internally or via networking. When you know and keep in touch with a lot of people in your industry, you are more likely to hear about new positions that are right for you sometimes before they are even officially listed for other applicants. This is an edge you want in your career.

2. You’re more likely to get promoted at your company.

Having an in with higher-ups and co-workers in various departments is a really good thing to have if you want to be promoted or moved to a more desirable department. In a survey conducted by CNBC among a sample of 7,940 workers in the U.S., 19% of workers said networking is the best way to get promoted, and it ranked number 2 on the list, after working hard.

3. You work better while you network.

Networking not only can afford you more opportunities elsewhere, but it can also help you thrive where you already are. When you’re comfortable with the people you work with and have conversations with others in your field, you learn and you work better with other people. The Houston Chronicle says that when people know each other well, it improves teamwork and collaboration which brings out better individual work as well.

There are still so many ways to attain the career status you want. At the end of the day, it really is about how well you do your job. But when you have a large network, there are more people who know how good you are and who are willing to extend offers based on what they know about your talents.