Why Sales Jobs Are Often the First to Be Cut 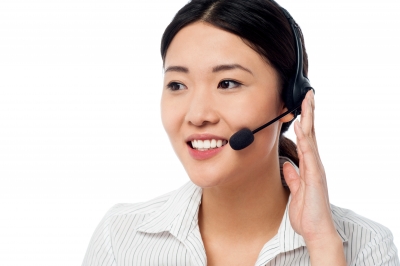 Although sales jobs are a necessary element for business success, one reason that sales representatives are cut first is because these employees are not valued enough by companies. For many companies, sales representatives are considered a dispensable portion of the workforce. They are often quickly hired to reinforce a sales team, and these employees can be fired just as quickly if they misbehave or prove unproductive. Many sales companies have point systems in place designed to punish employees who receive too many negative marks over a period.

Executives Want to Be Paid

In most companies, sales jobs may be cut in order for businesses to support the salaries of executives and other members of upper-level management. Few executives are willing to take a pay cut in order to sustain the jobs of lower-level staff members. If a business is experiencing hardship, companies will often release employees low on the salary chain to maintain the company benefits and income stream of those higher up.

Sales representatives often have the least amount of experience on a company's workforce. As a result, many sales representatives do not perform well on the job. If a company experiences a high number of customer complaints about the quality of its sales representatives, the sales force may be drastically cut in order to revive the company workforce with new, more effective workers. For many companies, it is easier to hire a new sales force than it is to invest time and money into low-performing employees. An excellent sales associate has the best chance of maintaining employment with a company no matter its current state.

If a cash-strapped company has a period where sales decline sharply, it may decide to cut labor costs in order to stay afloat. Many companies decide to lay off massive portions of the sales force to control budget costs, and then allocate the money into another division within the company. Other businesses choose to let go of sales representatives during the off-season to save capital, because keeping the extra help does not seem like a profitable decision. When a business is able to restore its financial foundation, it is likely to start hiring sales associates again.

Companies that strive to cut labor costs are more than willing to slash the sales force without fearing its effects. Despite the hard truth that sales representatives are the first to be cut, high-performing sales associates should always be able to keep their jobs.