Will Gender-Neutral Clothing Sales Take Off? 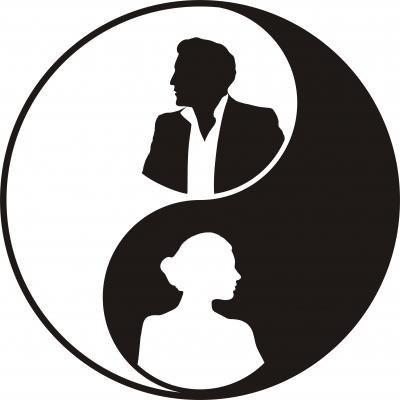 Gender-neutral clothing is in fashion, at least according to the British department store Selfridges, which recently opened a three-story pop-up shop completely dedicated to clothing that can be worn by men, women and those who don't fit into either camp. This new store, named Agender, is just one example of big brands starting to offer gender-neutral clothing in recent years.

The Agender store casts off the traditional practice of segmenting a clothing store into sections for men and women. With the help of interior designer Faye Toogood, Selfridges has completely moved away from the traditional store layout, rejecting gender-specific section signs and instead creating a store where all areas are designed for all customers.

American Apparel also plans to feature more gender-neutral clothing. The brand already offers many items, such as jackets and hoodies, that appeal to both men and women. American Apparel's Cynthia Erland, who is senior vice president of marketing, claims that the brand's customers have been ignoring gender fashion rules for a long time. "Our customers have always been doing this," she says.

The demand for gender-neutral clothing is growing, as young people cast off the shackles of traditional gender roles and embrace a more androgynous style. In addition, a growing number of transgender people and people who reject the traditional gender binary are demanding clothes that better allow them to express their identities through their clothing.

Fabio Costa is a Brazilian fashion designer who has long experimented with breaking the traditional gender fashion rules, from braving threats in order to wear skirts and dresses in high school to developing his own gender-neutral clothing line. Costa strongly believes that gender-neutral clothing is the future of fashion. "Times are different," he says, "and therefore fashion needs to be as well."

Costa's clothing line is called NotEqual. It offers high fashion pieces that are new and exciting, but the prices aren't exactly accessible to the mass market. A single unisex wool tunic costs $370. Selfridges' Agender brand is similarly high priced, implying that, for the time being at least, gender-neutral clothing is likely to only be accessible to high-end consumers.

However, some designers are adamant that gender-neutral clothing is the future of fashion. Fabio Costa believes that "soon, we might see a genderless fashion week."