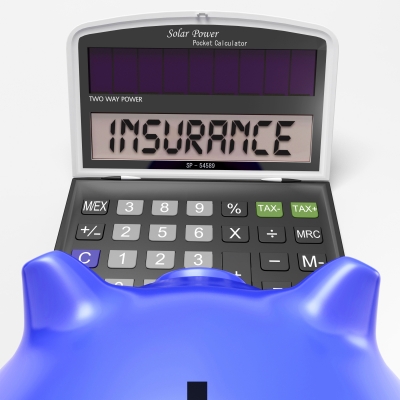 In May 2014, Google announced that it was building a fleet of 100 driverless vehicles with no gear shifts, gas pedals, brakes – or steering wheels. The tech giant believes that taking human drivers out of the equation makes driving safer. Google's driverless cars and new car technologies from other companies are set to disrupt a variety of industries, including the $200 billion vehicle insurance industry, believes Chunka Mui of Forbes.

Google's driverless cars are a culmination of a concept whose roots lie in the dawn of motorized transport. However, they are not the only experimental vehicle game in town. In 2008, Volvo declared that it would make crash-proof cars by 2020. A range of new car technologies that include Volvo's vaunted City Safety collision-avoidance system and the V40's pedestrian airbags have already made the company's cars some of the safest on the planet, so pundits are not taking Volvo's prediction lightly. In September 2014, Mercedes unveiled a semi-autonomous truck aptly named the Future Truck 2025. The company revealed that the sleek truck had reached speeds of 50 mph in tests at the A14 motorway in Magdeburg.

While Volvo aims at crash-proof vehicles, Google's aspirations are more nuanced. The search giant aims to leverage new car technologies to reduce road accidents by 90 percent, reduce unnecessary commuting by a similar percentage and, by improving vehicle utilization, reduce the number of cars on the road by 90 percent. All these plans should be forcing insurance firms to start planning for a day when insurance may be unnecessary, right? The answer, according to Mui, depends on the person responding.

Insurance executives interviewed by Mui believe that new car technologies will not disrupt the insurance industry for several decades. In their opinion, the new car technologies currently on trial will need time to mature, and then the regulatory framework will need to be tweaked. Like any other new product, these advanced cars will take time to win public trust. From this point of view, it may take a number of decades for autonomous vehicles to make up a significant proportion of a country's vehicle fleet. And a vehicle crammed with cameras and sensors will cost more to replace, insurance executives argue, so the industry is likely to be around for a long time.

Mui disagrees. He points to Kodak, which, assured that nascent technologies would not disrupt its business models for decades, did nothing to prepare for inevitable change and is now a pale shadow of its former self. He argues that the competition between car manufacturers sparked by Google is already bringing new car technologies into public focus, creating awareness and building consumer confidence several decades ahead of insurance executives' predictions. He also points out that novel insuring models, such as an offer by Google or car manufacturers to bundle insurance with cars or to extend warranties could bring unforeseen twists to the insurance industry.

The vehicle insurance industry does not have to go the way of Kodak. By considering a wide range of possibilities and planning for unforeseen scenarios, insurance companies will be better prepared for a future in which new car technologies make insurance less necessary, if not totally superfluous.