Will the Rich Save the Retail Industry? 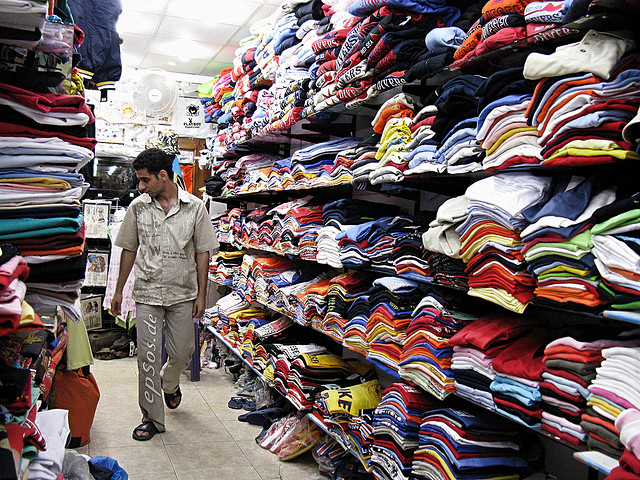 A drop in disposable income among middle-class Americans created a squeeze for national retailers from 2007 to 2013. Despite good news with regard to 2014 holiday hiring, lower gas prices and better entry-level pay, middle-class spending dropped due to increased expenses and stagnant wages from 2000 to 2012.

A 2015 report from the Center for American Progress shows middle-class spending decreased by an average of $5,500 per family because the costs of basic needs increased from 2000 to 2012. Adjusting for inflation, the prices of education, health care, housing and retirement decreased disposable income for middle-class workers. That left less money for retail goods such as furniture, appliances and clothing.

The richest Americans, or the top 1 percent, cannot carry the retail industry forward because the rich tend to save more and invest disposable income in other places. The top earners in America saw their income increase 15 percent from 2009 to 2013, and higher-end retailers that cater to the needs of the richest Americans did well following the recession. However, smaller percentages of income gains for the rich go toward retail shopping as compared to middle-class spending.

As much as 76 percent of income growth went to the top 1 percent of earners. That does not leave much for the average retail shopper who frequents Wal-Mart, Target, Gap and local shopping malls. If middle-class income had grown at the same pace as those of the wealthiest Americans from 2009 to 2011, an extra $45 billion of disposable income would have been in the hands of the biggest spenders in the consumer-based economy. Some companies appear to have realized this fact, as firms such as Wal-Mart and Target increased their entry-level wages to $9 per hour in the spring of 2015.

Raising wages helps, but Americans must have more take-home pay and less of a tax burden. Student loan debt has also squeezed middle-class spending, and fair-labor standards can help raise the spending profile of 60 percent of Americans. These measures may help increase core retail sales to pre-recession levels in 2006. As of February 2015, core retail sales per person were still 14 percent lower than in 2006, despite stock market gains and more money in the hands of the wealthiest people.

The future of retailing involves catering to middle-class spending with more personalization, better technology and more convenience for savvy shoppers. Retailers can connect with shoppers using mobile apps, targeted advertising and better deals. Data mining and predictive software can anticipate the needs of shoppers, but wages remain the key to better economic forecasts. Income for ordinary Americans must increase in order for workers to be able to spend more at national retailers that rely on steady streams of revenue from millions of people.

The middle class, and not the rich, are the ones who can move the consumer-based economy forward. Until a mixture of private and public initiatives helps to ease the burden of ordinary Americans and improve middle-class spending, growth may occur as fast as investors want.

Register
Sign In
Dollar rallies against pound as US Federal Reserve sets date for ba...
news via Yahoo Finance