Can Employee Loyalty be Attributed to Economic Uncertainty? 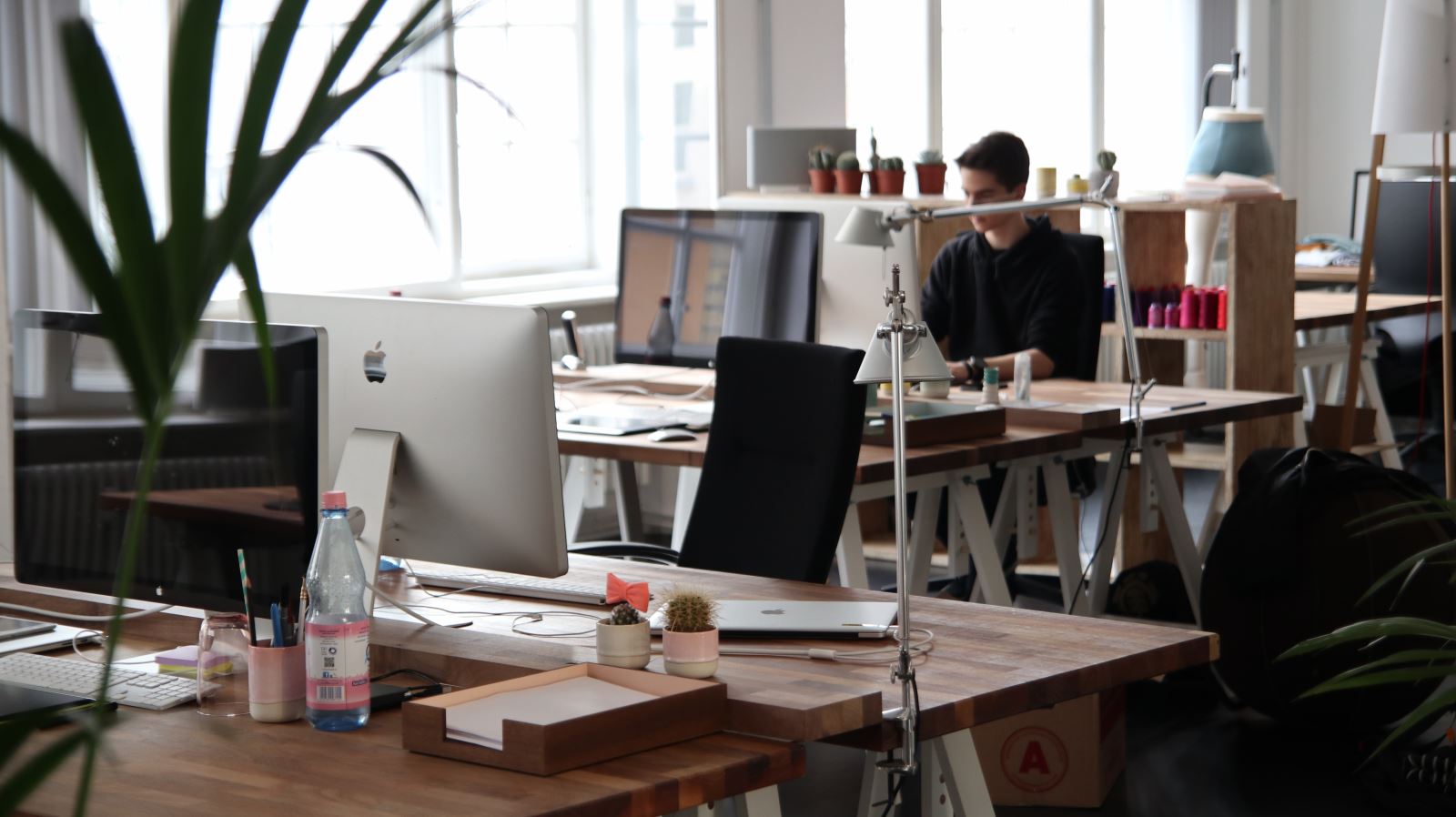 Millennials catch a lot of heat about how quickly they hop from job to job. But, there are a lot of factors that contribute to them being the most likely generation to switch jobs. Millennials are younger and less concerned about retirement, millennial culture craves career experience over career congruence and, most importantly, the economy is good.

Right now, the unemployment rate is the lowest it’s been since 1969. Which means, more jobs are easily accessible and employers have to work harder to keep their employees happy and put. With more competition, organizations struggle to generate employee loyalty.

The availability of jobs leaves employees room to experiment with the right company and more readily move along when they’re dissatisfied. According to a Nexxt survey, 58% of employees are open to taking on a new job and 39% are actively looking for one.

The economy is in a place where people don’t just have to work for a paycheck, they can find meaningful positions that highlight their strengths and challenge their skills.

An article written by Martin Carrigan in 2010, shortly after the 2008 economic crisis, had quite opposite concerns to report. Unemployment was strikingly high and companies were no longer able to sell products because people couldn’t afford to buy them.

During economic instability, employees were fearful of abrupt layoffs. Carrigan said, “businesses presently experience a work force lacking motivation except to preserve their own job.”  Employees were more likely to be loyal to an organization during economic decline, however, became anxious, frustrated and less motivated to be productive.

In both instances, the economy plays a role in employee loyalty and motivation, though in various ways. What seems to be homogenous regardless of economic certainty or uncertainty is that organizations which focus on generating intrinsic employee motivation are more successful with employee retention. Employee retention and loyalty effects overall organizational success.

A 2018 Conference Board survey found that the greatest contributing factors to job satisfaction are the people at work, commute to work, interest in work, supervisor and physical environment, while employees were most dissatisfied with workload, educational programs, performance review processes and bonus plans.

If the goal of an organization is to create loyalty, then a job’s social factors, over salary, need to be heavily considered. Human needs are much more well-rounded than monetary gain. Employees also want to be considered, recognized, challenged and be connected to the work culture.

It’s important to be flexible and transparent with employees as the company moves through time. Methods that are successful in a good economy may not apply to an economy experiencing financial decline. Similarly, the needs of employees change with economical shifts.