Did Hacking Really Take Place at Both National Conventions? 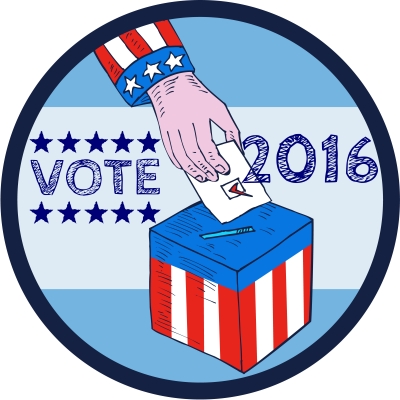 In the 2016 presidential election, campaign teams not only have to think about their political strategies, but also protect their candidates from the possibility and altogether likelihood of cyberattacks. Reports claim that hackers targeted both national conventions, putting private information at risk and preventing presidential candidates from getting their messages out effectively.

Experts on cyberattacks claim that Russian hackers may have breached the security systems at the Democratic National Convention, or DNC. The breach involved highly sophisticated malware previously used by two Russian hacking groups, suggesting that Russia is behind this latest cyber attack, which succeeded in stealing confidential documents from the Democratic team.

Republican Party nominee Donald Trump has attracted criticism from across the political spectrum for his Twitter comments on the cyberattacks. He encouraged Russian hackers or any other hackers to attack Democratic Party nominee Hillary Clinton's private email server and find the 33,000 emails missing from her records. Clinton claims to have deleted these emails, leading many people to accuse her of trying to cover up corruption.

Despite the nation's lack of trust in Clinton, it is Donald Trump who has received the most damning criticism from the situation. Justin Harvey, chief security officer of a major cybersecurity company, said the presidential candidate's invitation to hackers crossed a line. Trump later took back the comments claiming he was only being sarcastic, but many people think any invitation to foreign hackers, sarcastic or otherwise, shows a serious lack of respect for the national security of the United States.

The 2016 presidential election is not the first time the United States has been targeted by foreign hackers. Over the last few years, experts have warned about an increase of cyberattacks originating from China. Many of these hackers use a technique called spear-phishing, which was used in the attacks against the Republican National Convention, or RNC. In this method, hackers disguise emails to trick victims into thinking they come from a legitimate source. If the victim clicks a link in the email or opens an attachment, it can allow malware to infect the network and steal sensitive information.

Whether they are Chinese-, Russian- or U.S.-based, hackers can create serious problems for political parties. With evidence that hacking affected both National Conventions, Democrats and Republicans need to strengthen their security systems against cyberattacks. Security experts should rapidly take measures to block sophisticated methods of attack, such as spear-phishing, and therefore keep vital campaign information safe.