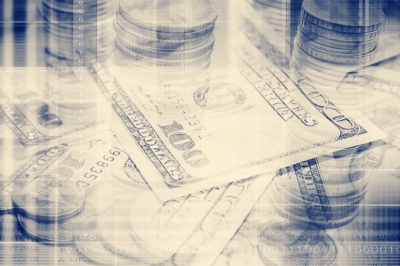 Nadella was forced to speak out after issuing a public apology following comments he made on the issue of pay raises for female employees. When asked about women on Microsoft's staff asking for pay raises, Nadella said: "It's not really about asking for the raise but knowing and having faith that the system will actually give you the right raises as you go along." He also suggested that having patience regarding pay rises was one of women's "superpowers."

But while Microsoft does pay equally for roles performed by both men and women, Nadella admitted there is still plenty the company can do regarding equality and pay. Only one-fifth of the company's senior leaders are women, and only 17 percent of higher-paid tech positions at the company are occupied by females. This is a problem for a major industry leader, especially when you consider that some of Nadella's competitors have high-profile female CEOs. Companies such as Yahoo and Oracle, for example, employ many women in major positions.

Microsoft clearly has plenty to do on behalf of Microsoft staff if it is to quash discussions of disparity and inequality at the company. Because Microsoft is such a high-profile company, the pressure is firmly on to ensure that it keeps up with its rivals when it comes to paying equally. Establishing salary parity regarding positions that employ both genders at the company is a start, but Nadella and his staff are under pressure to enhance their stance on equality.

The company is at least making positive strides forward in the way its pay brackets are issued between men and women on Microsoft's staff. With staff in similar positions receiving similar levels of pay, the company is sending a firm message out on equality. But as Nadella himself made clear, more must be done if such a major company is to avoid being drawn into a controversy of this type ever again.

The 25 Best Companies For Women
news via Refinery29