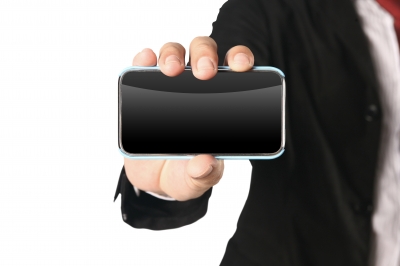 There has been a lot of talk around Google's Android L, the 2014 mobile operating system for Android phones. Although its features include increased efficiency, enhanced notifications and the new Android Runtime, its most groundbreaking feature is its new look that has been dubbed Material Design. Not only is Google pushing this new design with Android L, but it also plans to implement it across all Google platforms.

This is not the first time Google has implemented a new look, but this dramatic change has led users to question the reason for its implementation. According to Google designer Jon Wiley, Material Design enhances user experience while improving Google's search performance. Riley adds that part of the inspiration for the new interface comes from how users physically interact with software and how they expect virtual objects to react.

With Material Design, colors draw your eyes to the most important areas on the screen, and tapped icons rise off the page instead of sinking into them. The design also brings great things to Android L in particular, such as smooth transitions comparable to sliding a sheet of paper across the phone's screen. The native apps of Android L even display animations as you tap the screen.

Material Design is meant to provide a similar user experience across platforms, from Android L to tablets and smart watches. One of the main ideas behind the design is to give a new depth to pixels with features like real-time shadows, which make the entire Google experience feel more real.

This new design by Google is set to affect nearly every aspect of the Android L as well as apps and Web browsing across devices. A new set of developer rules lets developers create or design apps to fit in with the new style. For instance, they can set elevation values for different items so they correspond with real-time shadows and proper perspective.

Even now, Google is rolling out app updates compatible with the new Material Design, including the Google Play Store app.

The new design by Google is certainly one of the company's smarter moves, introducing a level of creativity on par with Apple. Although Google expects that users are ready to eat up the new Material Design on the Android L, only time can tell if users are ready to accept a redesign that reaches across platforms and affects Web browsing.

Photo courtesy of Scottchan at FreeDigitalPhotos.net