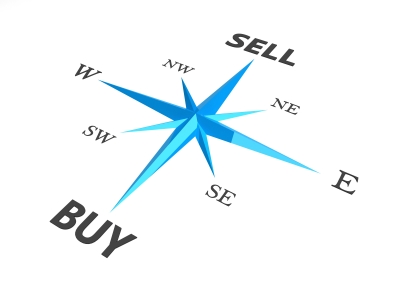 When you think about finance jobs, old industrial cities and the South probably don't place very high on your list of associations. Surprisingly, that's exactly where some of the hottest job growth has been happening over the last few years. As the cost of living has spiraled ever upward in Manhattan and a generation of financial movers and shakers nears retirement age, finance companies find themselves drawn away from Gotham toward the warmer climes of the Sunbelt. Along the way, finance and accounting jobs have been cropping up in some surprising locations.

Topping the list of hot job markets for finance and accounting professionals is the former capital of the Confederacy—Richmond, Virginia. This isn't as odd as it may seem, as Richmond sits near the southern end of the Northern Virginia metropolitan statistical area, a region that includes Washington, DC. Given the close links between banking and government, it's not surprising that Richmond's largest employer is Capital One Financial, which brings 10,900 finance jobs to the area. Other finance jobs can be found with SunTrust Banks, also based in the city. Bank of America and Wells Fargo, while not headquartered in Richmond, do maintain large regional offices that bring thousands more finance jobs to the Old Dominion.

A little further north, financial services has become the largest contributor to the economy of Pittsburgh, Pennsylvania. The old industrial city took a terrible series of body blows as one industry after another closed up shop and left town. What the steel industry has lost, however, the financial sector has gained, with accounting jobs expanding rapidly to support the newly diversified energy- and healthcare-based local economy.

Rounding out the list of surprising hotspots for finance jobs is Ft. Worth, Texas. An extremely favorable regulatory environment, coupled with active lobbying by the state's own governor, has lured a large number of finance and insurance firms to the state, with Ft. Worth offering some of the most appealing incentives in the area. While other industries have been shrinking in the region, the financial services industry has grown by a full 20 percent since 2008, making the original cow town a rising star for finance jobs.

High finance has always been one of the more glamorous sectors of the economy. The high stakes, the soaring office towers, and the excitement of old money meeting new have traditionally given the field an allure that simply isn't found in other industries. As the new century rolls on, though, it may be necessary to adjust the picture of what a financial district looks like. These days, it could be anywhere from Pennsylvania to the Pecos.