Know the Rules Regarding Paid or Unpaid Internships 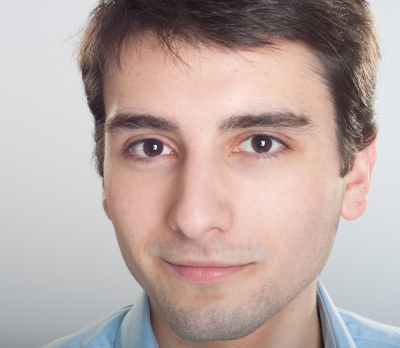 Offering internships is a great way to help local students learn valuable skills they can use in future jobs. Paid internships also benefit your company, as hiring interns can help you reduce your labor costs and increase productivity. You must tread lightly, however, when determining how much compensation to offer an intern. Recent legal rulings make it clear that employers are taking a great risk when they do not pay interns for their work. Offering paid internships and paying attention to these rulings could prevent you from becoming embroiled in a legal nightmare.

Associated Press reporter Sam Hananel reports that a federal judge recently ruled that a motion picture company should have offered paid internships instead of unpaid ones, as unpaid workers performed the same duties as paid workers while working on the film Black Swan. This ruling may prompt some human resources professionals to change the way they think about paid versus unpaid internships, as running afoul of the law can have serious legal and financial consequences.

The U.S. Department of Labor has released federal guidelines pertaining to paid internships and unpaid internships, with many of the guidelines based on the Fair Labor Standards Act. The FLSA governs minimum wage and overtime pay in the United States. The new guidelines give employers six legal criteria they must follow when determining whether an internship will be paid or unpaid. The first is that the internship should be similar to the training that would be offered by a college or other educational institution. The internship must also have some benefit for the intern, not just the employer.

If you want to offer unpaid internships, the students you hire must not be displacing regular workers. This means you cannot use paid internships as a means of eliminating paid positions within your company. All unpaid workers must be supervised by staff members who already work for your organization. The Department of Labor also says that your company should not derive any immediate benefits from the activities of unpaid workers. This guideline is difficult to follow, as offering internships does have some inherent benefits for employers. Both employer and worker should understand that the worker will not receive any wages for time spent performing internship activities. As a human resources representative, you should also make it clear that an unpaid intern is not entitled to a paid position at the conclusion of the internship.

Although the new guidelines don't make unpaid internships a thing of the past, they do make it more difficult to offer these internships to students. As a result, your organization may have to modify or completely discontinue its internship program. Students may also find it more difficult to find an internship, either paid or unpaid, as some human resources professionals will not want to risk their reputations and their companies' finances by making critical hiring mistakes.