US Pending Home Sales Rise for First Time in Months 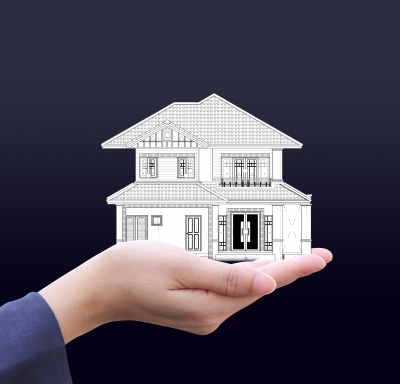 The number of pending home sales in the United States rose considerably in March 2014, leading many to hope that the housing market is finally on the road to recovery. The March numbers mark the first significant increase in nine months.

According to the National Association of Realtors (NAR), pending home sales in March rose faster than expected. The NAR's Pending Home Sales Index reading in March was 97.4, which is a 3.4-percent increase from February. The gain was considerably greater than the 1-percent gain predicted by industry analysts.

The Pending Home Sales Index does not represent actual sales—instead, it is based on the number of contracts signed. Because pending contracts often turn into final sales, analysts use pending home sales to gauge the state of the housing market.

The March numbers are the first sign of growth since the summer of 2013, when high interest rates started to deter home buyers. In December of 2013, pending home sales plummeted by 8.7 percent. The NAR attributed the drop in part to the extreme winter weather that plagued the United States. In December, all four major U.S. regions experienced a decline, placing the index at its lowest level since December of 2011.

The bad news continued into 2014, with pending home sales staying flat. Though the South and Northeast regions experienced some growth, it was counteracted by further decline in the West and Midwest regions. The NAR once again blamed the weather, which reached record-setting levels for temperature and precipitation in many areas.

In February, the index dropped another 0.8 percent, leaving investors and economists to worry about potential recovery. Fortunately, the pent-up demand from the extreme winter ended in March, and more buyers came into the market. The South, Northeast and West regions all experienced growth, while the still-chilly Midwest region saw a decline. Despite the overall growth, the housing industry is not out of the woods. The March reading is still 7.9 percent lower than it was in March of 2013.

Going forward, industry analysts believe that the growth will continue into the summer and fall of 2014. According to the NAR, the slow start to the year will likely mean that sales in 2014 will not catch up to 2013 levels. However, as the U.S. economy steadily gains strength and continues down the long road to pre-recession levels, consumers are expected to have greater spending power. As the housing industry recovers and new house construction picks up, a greater inventory will also lead to an increase in sales.

For investors and real estate professionals, it will be essential to keep an eye on the Pending Home Sales Index in the upcoming months. With information from the forward-looking index, it will be easier to make smart, calculated business decisions.