Wearable Technology is Catching on 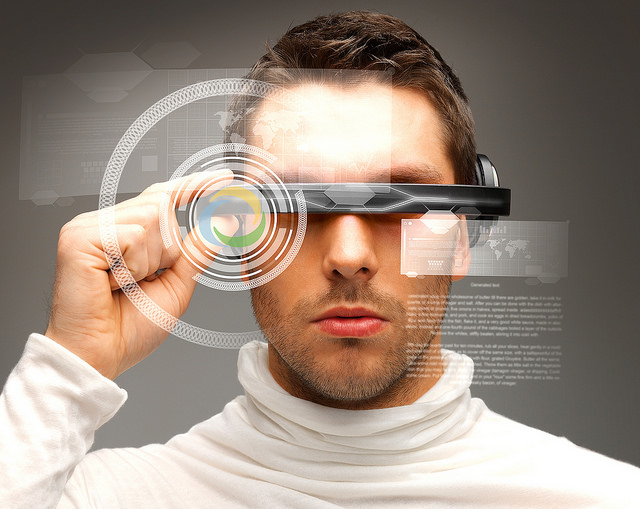 Wearable technology has become big business for several tech companies, and not just for Google, Nike and Apple. A slew of devices that can be worn by runners and cyclists helps monitor heart rate, blood pressure and breathing, yet the latest health trends for wearable devices focuses on well-being as opposed to fitness.

Engadget reported from the 2015 London Wearable Technology Show, and many presenters felt the future of the industry rests with health monitors, wireless insulin injectors and sensors in clothing that transmit vital signs to doctors. Although many of the gadgets hawked by tech companies are useful for fitness gurus, the transmission of information pertains more to health care professionals than to average people.

Smartlife's Merino wool jacket zips up as the product aims to be a bit more comfortable than previous incarnations of tight-fitting fitness jackets. The cool-weather garment contains heart rate monitors in the fabric that transmit data to heath care centers. Doctors can keep an eye on EKG readings at any time. Hospital patients can wear this jacket at home, and elderly people can automatically send alerts to personnel if something seems amiss.

Tech startup Bainisha developed wireless sensors that stick to the back. This wearable technology measures posture to suggest ways to reduce back pain. These sensors also measure aerodynamic forces on the backs of cyclists, and this tech can give professional cyclists an edge in wind tunnel training.

Cambridge Consultants created the KiCoPen to deliver precise amounts of insulin into the bloodstream. This tech has a Bluetooth transmitter that informs a doctor when someone uses the device. The company also plans to make an implantable sensor in coming years that uses common wireless signals to transmit other medical information to health professionals.

Activinsights has a plain-looking, black wristband designed for users to wear for a week at a time. Doctors receive information about a person's lifestyle and activity levels from this wearable technology. This data leads to suggestions that can improve quality of life by increasing sleep, reducing obesity and allowing doctors to make low-level diagnoses that lead to preventive health measures.

These devices continue to gain traction with doctors and consumers, especially with so many health trends leaning toward the convenience of wireless technology seamlessly integrated into everyday lives. The advantage of these lower-cost systems is doctors can track vital health information without having a patient in a facility all the time. People no longer have to write down as much information as devices constantly transmit raw data. Connective fitness devices help people monitor caloric intake, activity levels and calories burned.

Wearable technology companies are just now beginning to determine what small sensors are capable of doing. As circuits and computers get smaller and faster, embedded medical sensors could make wearable, connected devices ubiquitous in less than a decade.

We Put Drugstore Makeup To The Ultimate Test
news via Refinery29

17 Brands Fashion People Are Obsessed With
news via Refinery29