What Impact Will the ACA Have on Taxes? 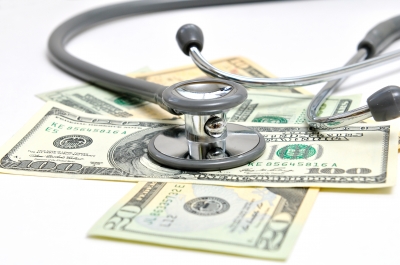 Although the Affordable Care Act has brought fantastic benefits to many previously uninsured Americans, it could also make the job of filling out tax forms more of a headache. Some people who were expecting a tax refund in 2015 could even miss out as a result of the new healthcare act.

Nearly seven million households received health insurance subsidies in 2014, which could put them at risk of receiving a tax refund that is much lower than they expected. According to George Brandes, who works for Jackson Hewitt Tax Service, more than one third of tax credit recipients could be left owing money to the Internal Revenue Service when the tax deadline passes.

With many households relying on the extra boost that their tax refund gives them in the spring, this news could come as a shock for many struggling families. Tax experts advise people to budget carefully and avoid relying on the tax refund to bolster their finances in spring.

As well as potentially taking money out of tax payers' pockets, the ACA also makes the process of filling out tax forms more complicated for many people. In order to show that they qualify for an exemption from the requirement to purchase insurance from an exchange, employees need to fill out their tax forms with details of the healthcare plans provided by their employers. Meanwhile, those who purchased insurance from a state or federal exchange also need to give details of this policy on their tax forms. Gathering all this information takes up tax payers' valuable time as the 2015 tax deadline approaches.

According to Judy Solomon from the Center for Budget and Policy Priorities, many people find it difficult to understand the changes to tax forms that have been introduced as a result of the ACA. However, the government claims that guidance is available from the IRS to help people complete the forms correctly.

The ACA has allowed many people who previously could not purchase health insurance to become insured, but it has also complicated the tax situations of many people. Tax payers are advised to get professional advice when filling out their tax forms to ensure that they pay the correct amount.