Why Are Businesses and CPAs Fighting Accrual Accounting? 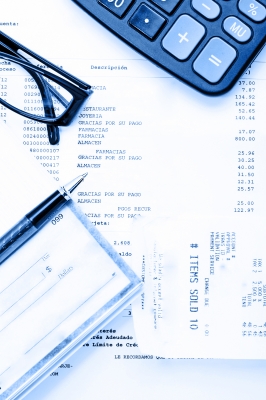 In early January 2014, the House Ways and Means Committee released a tax reform discussion draft for small businesses. One provision of the draft, which would mandate the switch to an accrual based accounting system for a number of businesses, has caused an uproar in the accounting industry.

Both small business and CPAs are fighting the proposal. The American Institute of Certified Public Accountants has voiced its opposition publicly, stating that cash accounting is easier for businesses and has fewer associated costs. The American Bar Association (ABA) also opposes the law, stating that the accrual method would be more expensive for companies. Though the proposal is intended to simplify tax law, the ABA worries that it will actually cause unnecessary complications. The Americans for Tax Reform organization recently released a statement opposing the proposal, adding to the outcry.

For accounting professionals, particularly those serving small businesses, the move to accrual based accounting could cause problems. Currently, most small businesses use cash based accounting practices. With cash accounting, a business enters financial transactions only when money is transferred between parties. If a customer makes a 25 percent deposit on a project, for example, the business enters only the amount of deposit on the books. The rest of the project payments are entered as they come in.

In an accrual based accounting system, a business enters transactions on its income statement immediately after they occur, rather than waiting for money to change hands. Instead of recording the 25 percent deposit, as per the example previously cited, the company would enter the full project cost.

Both accounting methods are valid, but for small businesses, cash accounting is usually a more viable option. Business taxes are calculated based on a company's income statement, so cash accounting presents less of a risk. When a company uses cash accounting practices, it pays taxes on actual revenue. With an accrual based accounting system, businesses will often be required to pay taxes on anticipated income. For companies that operate on a tight budget, this can be a significant problem.

When it comes to small business accounting, cash accounting is the clear winner over accrual based accounting. As the House Ways and Means Committee proposal moves through the government processes, it is crucial for accounting professionals to monitor its progress so that they can prepare clients for any changes in the tax law.