Why Are Malls So Afraid of Teens?

Are malls afraid of teenagers? 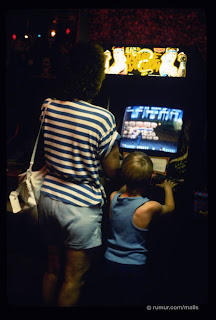 The face of the American mall has changed drastically over the past decade. In fact, many malls have remodeled and turned themselves into “Town Centers”. Which basically means that instead of being a building filled with retail stores, they are an outdoor activity hub.
When I was a teenager, the mall was the place to be. Whether you were hanging out with friends, looking for a job or just shopping, the mall was where you went. Today however, malls are becoming increasingly hostile toward teens.
Several malls in my area have adopted a “no teenager” rule that goes into effect at 5 pm. Basically, after 5 and on weekends, shoppers who are under 18 have to be accompanied by a parents or a responsible adult over 21.
To me, the anti-teen rules seem unfair and discriminatory. The malls defend their policy by saying that they want to ensure the safety of mall patrons and reduce shoplifting rates. It sound good, but all I hear is the assumption that teenagers are thieves and present a danger to the “real customers”.
The truth is, there is really no hard data that supports the idea that teenagers are more likely to shoplift than any other group. Shoplifting is a problem for retailers everywhere, no matter who their target demographic is. People from all walks of life steal – old people, rich people, poor people, kids, parents etc.
As far as the safety of mall patrons, I don't know about you but I have never been attacked by a rogue group of teens while I was shopping. (Of course, with the exception of being nagged to death by my own teenager, which is annoying but hardly counts).
In an attempt to memorialize the malls of the past, I wanted to share this look back at the life of a mall in 1989. I hope it brings back some great memories. 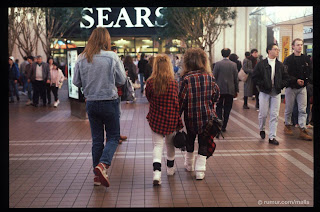 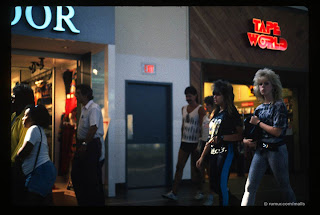 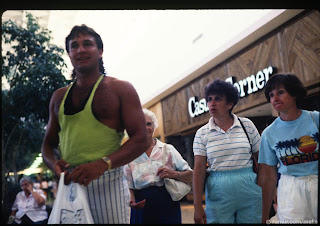 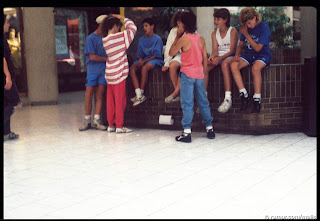 Have you noticed the hostile attitude of malls toward teens? Do you think the rules are justified or discriminatory? Please share your thoughts in the comments.
By Melissa Kennedy- Melissa is a 9 year blog veteran and a freelance writer for SalesHeadsBlog and Nexxt. Along with helping others find the job of their dreams, she enjoys computer geekery, raising a teenager, supporting her local library, writing about herself in the third person and working on her next novel.