Why Healthcare Job Numbers Went Down in December 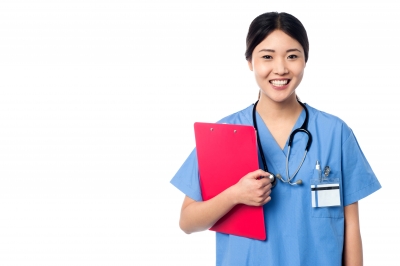 In the final months of 2013, many experts predicted that the healthcare industry would be one of the fastest growing in the coming year. In December, however, the number of available healthcare jobs declined, which has caused uncertainty and worry among industry professionals.

According to the Bureau of Labor Statistics, the healthcare industry lost approximately 6,000 jobs during December. With a loss of 3,900 jobs, nursing homes bore the brunt of the decline. Home health care businesses, hospitals, and physicians' offices also experienced job losses. The hiring decline was a cause for concern, particularly because the United States added an average of 17,000 healthcare jobs per month in 2013. In January of 2014, healthcare job numbers remained flat, indicating that the industry is not growing as expected.

December's loss of healthcare jobs marks the first time in ten years that the industry has experienced a decline. For healthcare experts, the news did not come entirely as a surprise, since the industry has been experiencing a gradual slowdown in hiring over the past year. In fact, overall growth for 2013 was the slowest since 1999.

According to some experts, the slump in hiring was inevitable. One of the most important contributing factors is the Affordable Care Act (ACA), which is forcing many healthcare businesses to adjust their operations. As the industry shifts to meet new insurance requirements and government regulations, the pause in hiring is natural; while businesses are restructuring, they are unlikely to take on new employees. In December, many companies were preparing for the full onset of the ACA, which explains the dip in hiring.

For jobseekers, the decline in available healthcare jobs was alarming, but it is unlikely to persist for long. As businesses adapt to the ACA and adjust their practices accordingly, hiring should rise again.