Is the Physician Shortage a Myth? 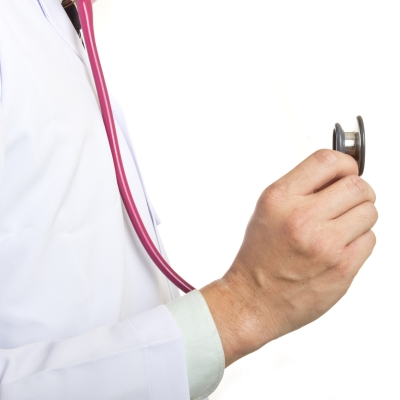 Opinions are divided over the scale of the physician shortage that the United States is currently facing and how the demand for physicians will evolve in the future. According to the Association of the American Medical Colleges (AAMC), medical schools may not be training enough physicians to meet future demand.

Demand for physicians and other medical professionals has remained high throughout the recession, even while other industries have been laying off employees or reducing the number of new recruits. Some experts predict that the demand for physicians will increase over the next few years as the Affordable Care Act comes into force, creating a physician shortage in the United States.

One problem that the health care sector faces is the fact that training new physicians isn't something that can be done quickly. Physicians undergo between six and 10 years of training after they graduate college, which means that the process of addressing the physician shortage needs to begin several years in advance of the increased demand in order to avoid a crisis. Congress created another problem by capping Medicare residency slots back in 1997, which reduced the number of applicants to medical school who can actually go on to become practicing physicians.

The Affordable Care Act is designed to increase access to health care. While this development is great news for patients who previously could not afford to see a physician, it also increases the pressure on an already struggling health care sector. Writing in the journal Diagnostic Imaging, practicing radiologist Douglas Burnette Jr. addressed the problem bluntly: "You don't have to be a genius to see that the math doesn't work," said Burnette, speaking about the increasing demand driven by the ACA.

On the other hand, some economists offer a more reassuring view of the physician shortage. The Princeton Professor of Economics Uwe E. Reinhardt wrote in the New York Times that, "the newly insured are likely to present only a marginal added demand for physician services." Reinhardt believes that the United States health care system can respond to meet the gradual increase in demand.

Demand for other health care professionals is also growing with physician assistants playing an increasing role in supporting the activities of physicians. Home health care workers are also in high demand, as more older people are cared for in their own homes rather than in hospitals.

Although experts disagree over the scale of the physician shortage, it is clear that there is a strong demand for physicians and other health care professionals. Medicine is a reliable career option for young people with the necessary talent. The potential physician shortage that could be brought on by the Affordable Care Act could further improve job security and conditions for physicians over the next decade.