What Millennials Need to Know About Job Hunting 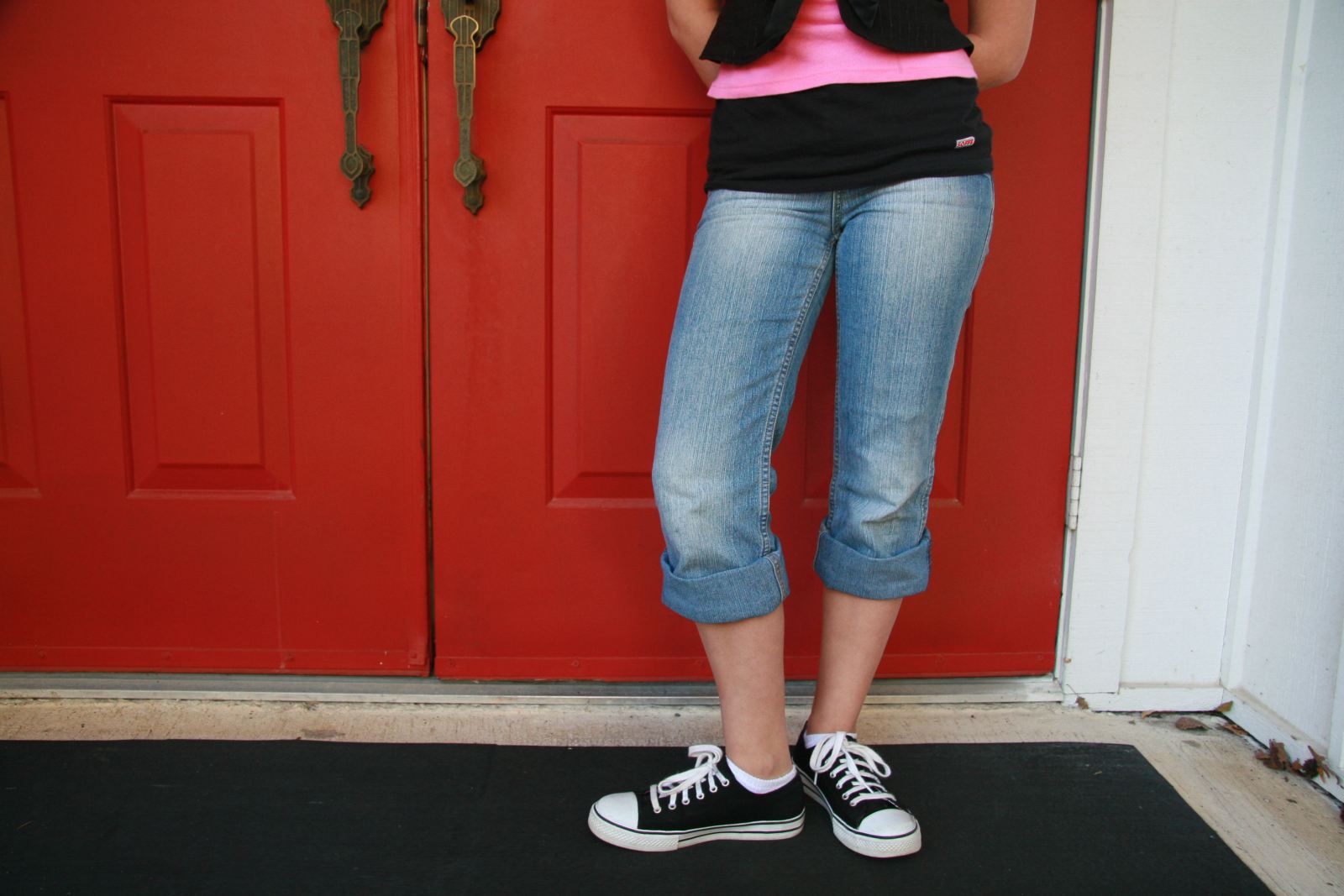 Earlier this week, I was talking with some recent high school and college graduates. After asking them about the jobs they want and what they are doing to get them, it became clear to me that the expectations they have aren't very realistic. It seems that somewhere along the way, the Millennials haven't been given much instruction about what to expect during their job search and what types of behavior are considered professional.

I might just be getting old, but I noticed that the majority of people I spoke with, all of whom were in their early twenties, said and did things that I thought were very unprofessional. Of course, my opinion doesn't count for much, however it's important to remember that people who are my age (late 30's) are likely to be the people who are going to be making decisions about whom to hire. So, in order to really compete, it's important for those who are new to the workforce to make an effort to communicate in a way that is effective and professional.

Here are 5 of the most common mistakes young people make when applying or interviewing for a job:

When you're just entering the workforce, there will be so many things you'll have to learn. Don't worry, you'll get there. In fact, we were all new to professional life at one time or another. The most important thing you can do is accept that you don't know everything and be willing to learn anything that someone is willing to share with you. Being open to learning new things and willing to change will make you stand out from your peers.

What do you think? Please share your thoughts in the comments.