How to Answer Discriminatory Interview Questions 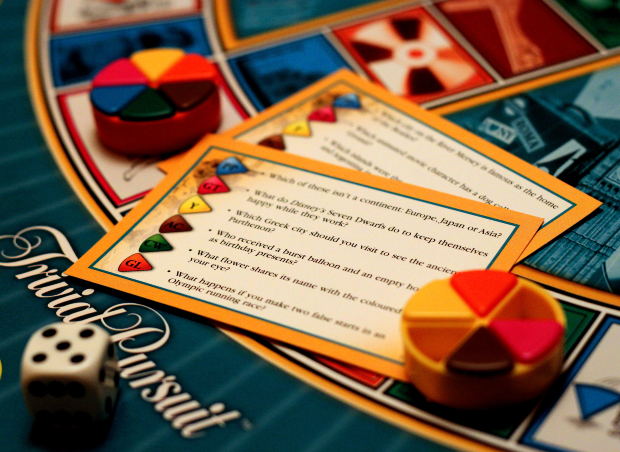 There are so many questions an interviewer might ask that it's easy to forget about the ones that they aren't allowed to ask you. Questions about your religion, ethnicity, age and even marital status are illegal and inappropriate. In spite of that, some hiring manager can forget and ask the questions anyway. When it happens, what do you do?

If you really want the job and the interview is going well, you might not want to make a big deal about it and accuse the interviewer of asking illegal questions. After all, that tends to make people defensive and they might think that you are someone who is defensive or enjoys picking a fight. Instead, it's usually better to gloss over the questions and redirect the discussion onto topics that aren't so controversial – Here's how:

Questions about marital status – If an interviewer asks if you plan to get married or start a family in the near future, you can simply re-direct the questions by saying “I'm not there yet. Right now, I'm more interested in pursuing the right job opportunity.” Of course, you didn't actually answer the question and you could very well be ready to start that family next week. If you're asked if you're married or have children, you can also try to understand the intent behind the questions. If the concern is about scheduling, for example, just say that you are able to work whatever schedule is needed.

Questions about gender – Since gender is typically obvious, these questions are more sneaky. Questions like, “How do you think you would manage in a male-dominated office” or “Will you have a problem with having a female boss?” are more likely. The best way to get past these questions is to completely ignore any portion of the question that deals with gender and instead answer with something like, “I have never had a problem with a supervisor and look forward to working with someone who can challenge me professionally.”

Questions about age – Age discrimination is a little more tricky. Because an employer can only discriminate against people who are over 40, asking questions about it to younger workers isn't illegal. However, if you're over 40 and an interviewer asks if your age will effect your work, don't get defensive. Instead, assure them that you are capable of doing the job – without discussing your age.

Questions about nationality – When it comes to your nationality, all an employer is allowed to ask is “Are you legally able to work in the U.S.?”. If they ask you where you're from, you don't need to answer. However, understand that they may not be aware of the law and they might just be trying to start a conversation rather than trying to discriminate against you. To handle this, simply say that your are legally able to work or if they ask where you are from, you can say “New Jersey” (or wherever you live).

Questions about religion – You don't have to answer questions about your religious affiliation. If you are asked if you go to church on Sunday, just answer that you are able to work whatever schedule they need, rather than deal with the question. Sometimes an inexperienced interviewer may ask the question instead of asking what they really want to know, which could be – Can you work on Sundays?

When you're asked an illegal question, it's best to gloss over it without answering rather than become defensive. Even if you don't think that your answer will hurt your job chances, don't answer these. If you do, you're only making it easier for a company to discriminate against someone else. Also, there's a good chance they they aren't aware that they are asking an illegal question.

How do you deal with these types of questions during an interview? Please share your thoughts in the comments.

What It Was Like Being A Working Mom In The Public Eye, When That W...
news via Refinery29

All The Questions Betsy DeVos Didn't Answer In Her 60 Minutes Inter...
news via Refinery29