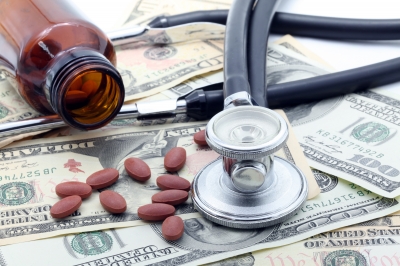 On the surface, it appears that increased health care access would lower health care costs. With increased access, people are able to take advantage of low-cost preventative services and receive treatment for problems before they get serious. Patients also have the convenience of primary care physicians, which leads to fewer expensive trips to emergency rooms.

In reality, increased health care access without additional reforms leads to increases in health care costs. As formerly uninsured individuals sign up for insurance coverage, they make appointments for checkups and choose to receive long-delayed treatments for existing problems. Some people continue to choose expensive emergency room care either because it is the most convenient option or because they do not understand the protocol for contacting their primary care physician after hours. Patients have more options in their treatment plans, and some choose discretionary surgeries and other expensive treatments to correct problems. All of these costs add up.

Several recent studies establish the link between increased access to health care and increased health care costs. A Massachusetts study published in March 2014 found that emergency room visits increased when health care access expanded. A similar study in Oregon reported the same results. A Michigan study published in July 2014 found that universal insurance correlated with a 9 percent increase in discretionary surgeries and a 4.5 percent increase in non-discretionary surgeries. Researchers expect that the rate of surgeries will increase throughout the United States in the years following the introduction of the Affordable Care Act. A paper published in the New England Journal of Medicine in 2008 found that most preventative measures do not lower the overall cost of health care.

Health care spending was up 9.9 percent in the first quarter of 2014. In addition to increased access, an improved economy contributed to the increase. A dropping unemployment rate means fewer people need to put off health care procedures. People have more money in their pockets for co-pays and discretionary treatments.

Although health care costs are not going down with the increased access created by the Affordable Care Act, more people are receiving access to necessary health care. The primary goal of the measure is widespread health care access. To reduce health care costs, further measures are necessary. The health care industry should be prepared to provide more services in the future and to see job growth across the field.