Who Really Benefits from Statins? 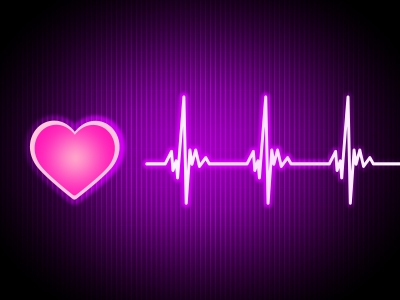 Millions of people are currently taking statins to reduce their risk of heart attack, but there have been concerns recently that these medications are prescribed too often. A new study has found a way of determining which patients are most likely to benefit from taking statins, which could help doctors to decide when it is appropriate to prescribe these drugs.

Statins reduce the risk of heart attack by reducing levels of harmful cholesterol. However, they have side effects that can reduce patients' quality of life. New research could identify people who are more or less likely to benefit from taking statins, which could allow some people to avoid experiencing side effects unnecessarily.

Researchers at Washington University looked at five studies involving a total of 49,000 people to find out whether a person's genetics could affect how likely they are to benefit from taking statins. The researchers found that a certain high-risk group of patients were at much higher risk than others due to their genetics. This group is most likely to benefit from taking statins, whereas the therapy is less likely to benefit the other groups. Doctors could potentially use these results to inform their future prescribing decisions.

The researchers adjusted for factors such as age, sex, smoking history, diabetes and cholesterol levels when studying how genetics affect the risk of heart attack. Despite improvements in the management of diabetes over the last 20 years, diabetics are still more likely to have a heart attack than people without the condition. Similarly, smokers and men are also at increased risk compared to non-smokers and women.

According to geneticist and cardiologist Nathan O. Stitziel from Washington University, more research is needed to back up the recent results. However, he claims these results clearly show that some patients are more likely to benefit from taking statins than others, based on their genetics. He also says that the results of this research could be used to identify patients who are likely to benefit from taking statins even before they develop symptoms such as abnormal blood test results.

The American Heart Association and American College of Cardiology issued a new recommendation for statin therapy in 2013. The new guidelines recommend that roughly 33 million patients who do not yet have heart disease should start taking statins. The new research from Washington University could allow this recommendation to be refined as long as further research backs up the findings.